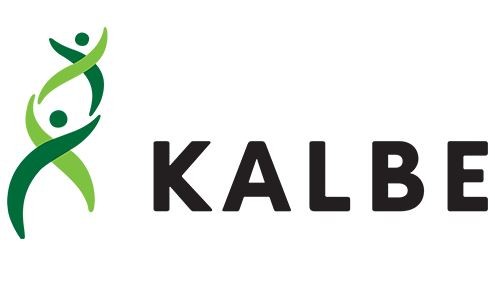 Introduction about Stomach Ache (Indigestion), The Cause & Medication

These conditions, refer to a wound or irritation inside the stomach. The pain can occur with symptoms such as pain or burning sensations inside your stomach. 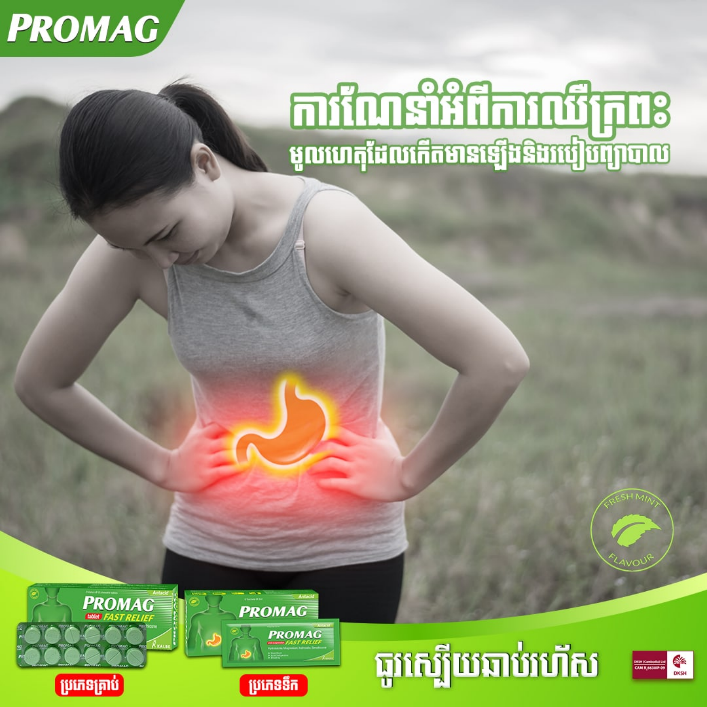 To deal with it, we need to know more about Stomach Ache, what causes it, how we can medicate it. By knowing more about these conditions, we can manage them effectively & prevent them from getting worse.

What is Stomach Ache?

The Cause of Stomach Ache

Stomach Ache usually happened when the disturbance in the stomach causes the high production of stomach acid. These conditions are usually caused by:

For stomach ache medication, there are some compositions that can solve this:

Promag contains Hydrotalcite, Magnesium Hydroxide & Simethicone. So, Promag works effectively & fast in binding the excess amount of stomach acid, hence reducing the acidity in the stomach & reducing the risk of stomach irritation, and also relieve the pain due to the pressure in the stomach. So Promag is very good & effective for medicating stomach ache problems. 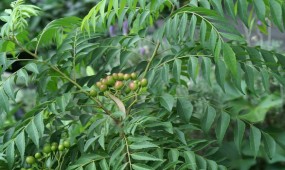 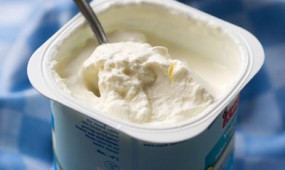